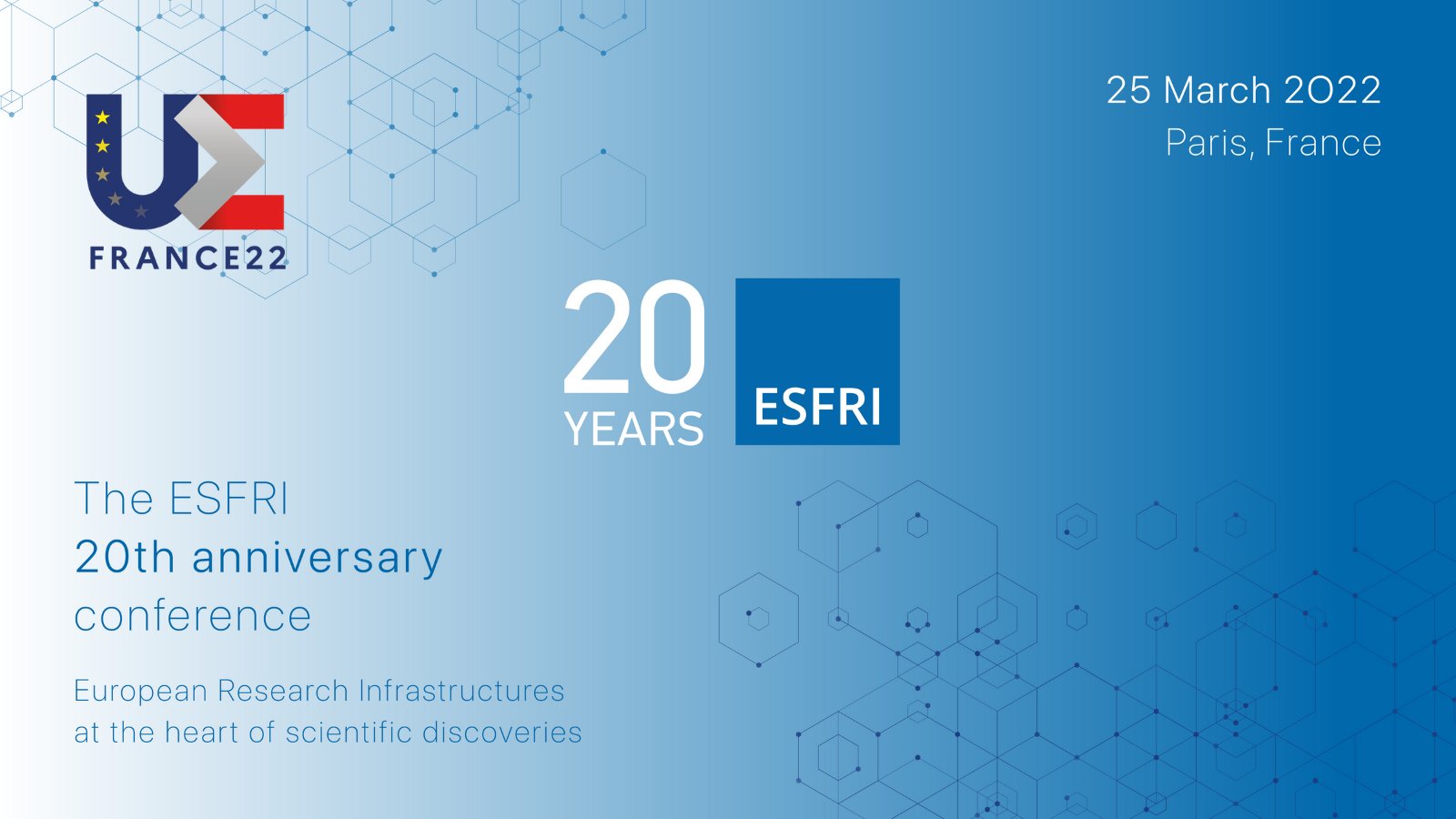 Posted in Colloquia, Conferences and Debates

Conference in the André and Liliane Bettencourt auditorium of the Institut de France, March 25, 2022, from 9 am to 6 pm

The European Strategy Forum for Research infrastructures (ESFRI) has been running for 20 years. To celebrate its 20th birthday, the Académie des Sciences working together with the Ministère de l’Education Supérieure, de la recherche et de l'Innovation (MESRI) during the French Presidency of the European Union, will hold a conference on March 25th 2022 dedicated to the discoveries that were enabled, or at least stimulated, by European research infrastructures.
The event will be open to researchers, students and to the general public.

The conference is structured in four sessions: the first one, institutional, will be followed by two scientific sessions. The last session will connect research infrastructures to society in three 30-minute roundtables on environment, human health and industry.