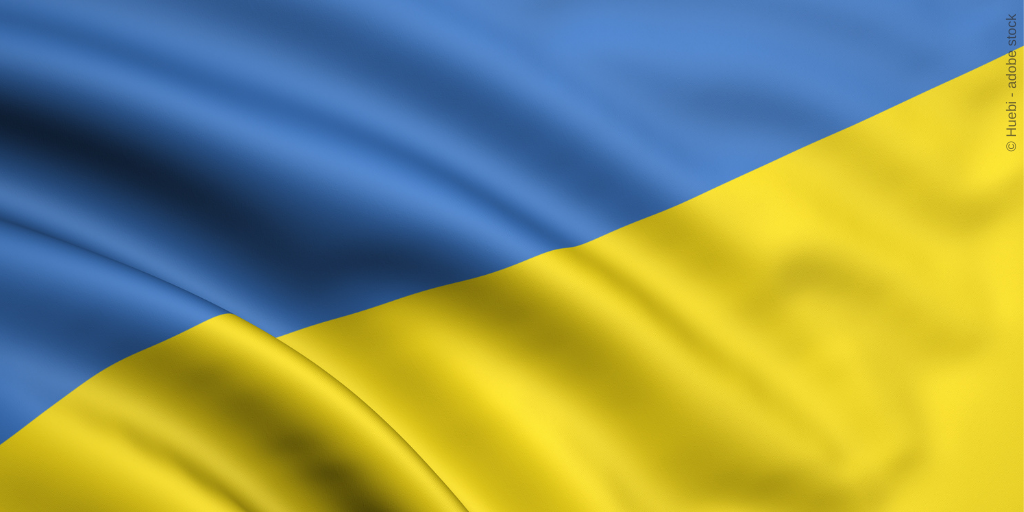 The science academies of the G7 countries have published a joint statement on Russia's attack on Ukraine. The science academies have been accompanying the annual meetings of the G7 countries for more than fifteen years. In the run-up to each summit, they submit joint statements to their respective governments to alert them to what they see as the most pressing current scientific issues.

The unprovoked attack against Ukraine, a democratic and independent country, is a blatant violation of international law and of core values of humanity. The Russian invasion is an assault on the fundamental principles of freedom, democracy and self-determination, which provide the basis for academic freedom and opportunities for scientific exchange and cooperation.

In this dark hour, our thoughts and deepest sympathy are with the people of Ukraine. We are determined to support the National Academy of Sciences of Ukraine. We stand in solidarity with the scientific community and the scientists in Ukraine.

We acknowledge the Russian scientists and citizens who are ashamed of this attack and speak out against the war.

We call on the Russian leadership to immediately cease all military action against Ukraine and put an end to this war.