A Charter of Expertise to even improve in its advisory mission 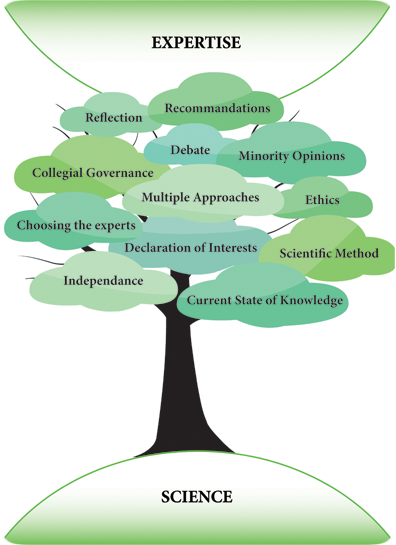 For about twenty years, western countries have been experiencing a major crisis of expertise, partly related to the occurrence of several health and environmental crises that have caused some to distrust the experts and have even led to reconsider progress achieved through science. Indeed, the standard model of expertise, producing statements based on the state of knowledge and made legitimate by the very authority of science, has been strongly challenged. A new hybrid/participatory model, relying on debates that gather scientists and lay people, and made legitimate by the democratic nature of its procedure, has been more and more put forward and used. This orientation leads to blurring the very notion of an expert.
This is why a third, more procedural model has progressively emerged, to fix the flaws of the standard model with the organisation of extensive and contradictory scientific debates, in a transparent perspective, yet made legitimate by rigorous scientific principles and very strict procedures. It is in this frame of mind that, in March 2012, the Académie des Sciences adopted its Charter of Expertise.

All Advice Notes and Reports of the Académie are not expertise documents. Indeed, the Académie subscribes to the definition of expertise proposed in 1997 by Philippe Roqueplo: the expression of a knowledge formulated in answer to a demand from those that have a decision to make, knowing that this answer is intended take part into a decision process. The procedures prescribed in the Charter of Expertise, therefore, are only implemented if what is planned matches the definition of an expertise. To confirm this is the first, so-called qualification step of the project. 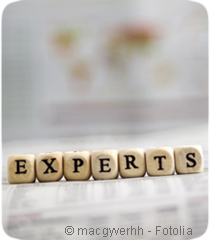 This is a four-stage activity:


Transparency as a goal

The Académie makes available the list of selected experts, their curriculum vitae and any potential link between the experts and the parties concerned by the expertise.
A document is written - a convention, or a specification document in the case of own-initiative investigations - where the object, the timetable and the conditions of the expertise are detailed: what form the awaited reply should take, how its findings should be communicated, what potential funding may be attached to it… 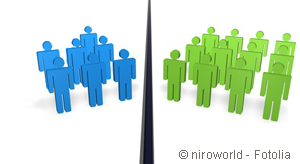 Minority opinions are taken into consideration and expressed at two different levels:

The Final Report, composed of the Expert Report and the opinion expressed by the whole Académie, is handled to the authorities who have ordered it or, in the case of own-initiative investigations, to the relevant authorities. Exceptions left aside, the findings are made available for the public.