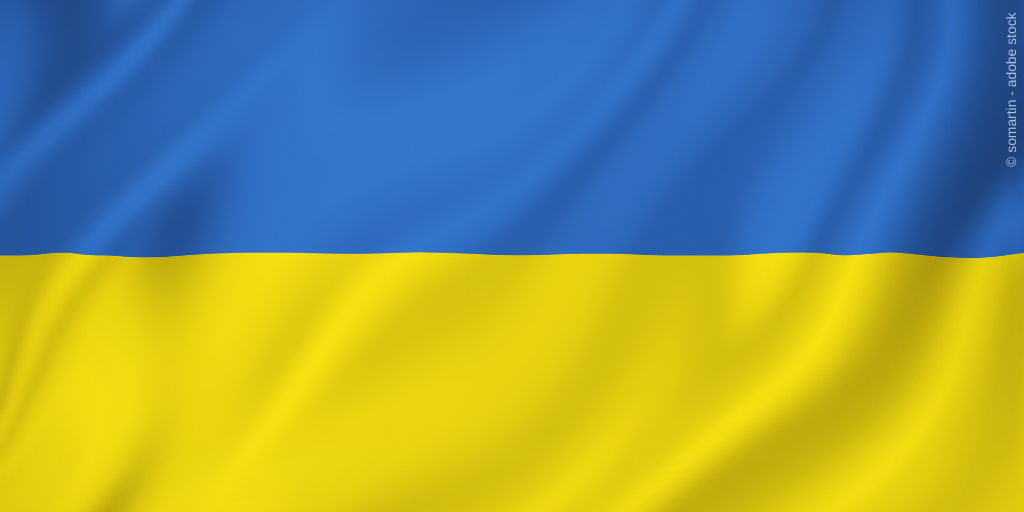 Statement on the invasion of Ukraine

Statement of the Board of the Academy of Sciences - Paris, February 28, 2022

The courageous fight of the Ukrainian people shows that the denial of their existence by President Putin was only a falsification of history intended to justify a brutal aggression. It also shows us how many Ukrainians are ready to pay with their lives their attachment to freedom. International cooperation, in science as in many other fields, requires respect for freedom, the freedom of peoples to choose their future and their freedom to think and express themselves.

The French Academy of Sciences will work to ensure that the reception in Europe and in France of Ukrainian refugees, especially scientists, is worthy of our tradition.

To have an overview of the scientific reactions to the invasion of Ukraine:
• International Science Council (ISC): https://council.science/current/news/statements-international-scientific-community-conflict-ukraine/
• Interacademy partnership (IAP): https://www.interacademies.org/news/iap-communique-ukraine

There are several initiatives of solidarity for Ukrainian scientists:
• “PAUSE” program in France: https://www.college-de-france.fr/site/programme-pause/PAUSE-Solidarite-Ukraine.htm
• “Science in exile” worldwide initiative: https://scienceinexile.org/