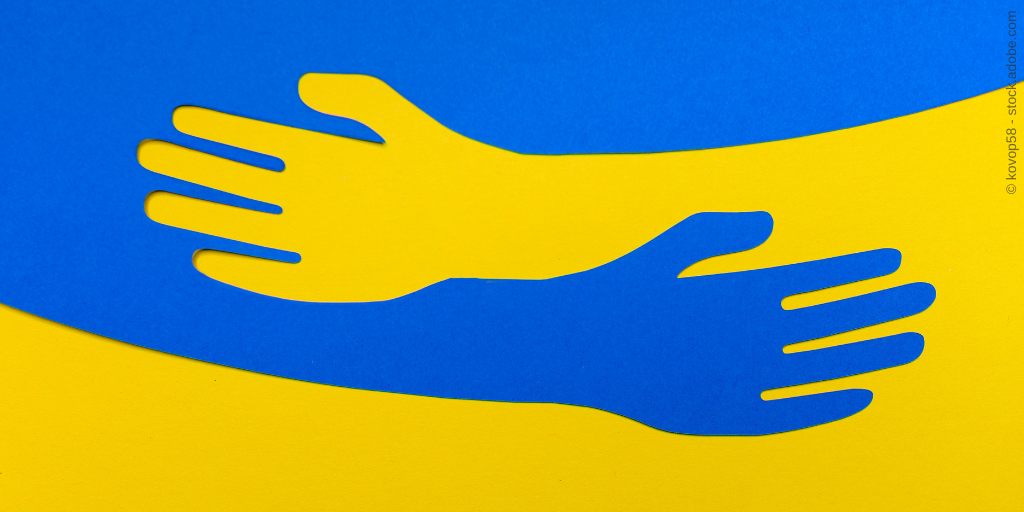 Recommendations of the Academy of Sciences, on the proposal of its Committee for the Defense of Scientists (CODHOS), whose statutory mission is to assist scientists who are victims of violations of the principles of the Declaration of Human Rights. Paris, March 3, 2022

The brutal invasion of Ukraine calls into question our relations with Russia (and Belarus) in all fields. We must therefore ask ourselves about relations in the scientific field with the aggressor. However, a large number of our Russian colleagues have made public, since February 24, their hostility to the war operations. These Russian colleagues have taken risks and we must salute their courage.

What to do in this context? The CODHOS of the Academy of Sciences proposes to scientists to apply some rules to this situation:

• The first would be to maintain only scientific relations outside any institutional framework, excluding any cooperation, any new participation involving the signature of official Russian bodies, including the Russian Academy of Sciences, until the evolution of the situation makes it possible to re-examine this rule.

• Scientific visits to Russia (or Belarus) should be postponed pending a satisfactory resolution of the conflict.

• The relations with Russian scientists should be organized in a framework that does not involve any intervention of the official Russian scientific bodies. This leaves open the possibility of direct exchanges between scientists, the organization of seminars or even video-conference workshops, the possibility of interviews prior to the recruitment of doctoral or post-doctoral students.

• As for the international conferences scheduled to take place in Russia today, they should be cancelled as they stand. Their transfer to another country, rather than a substitution by a video conference, should be preferred.